Bollywood has long been a worthy competitor to Hollywood and makes bright and spectacular films with multi-million dollar budgets and numerous special effects. Indian films have been shown worldwide since the early 20th century, and today RajBet movies are shown in more than one hundred countries.

Of course, a brilliant and deep film can be made with a minimal budget. Therefore, thanks to RajBet movies, you can find blockbusters and art houses for everyone. But still, the highest-grossing films, in which not only big money was invested, but also the colossal work of a huge team, cannot be ignored! After all, if millions of viewers liked them, there is definitely something in them. 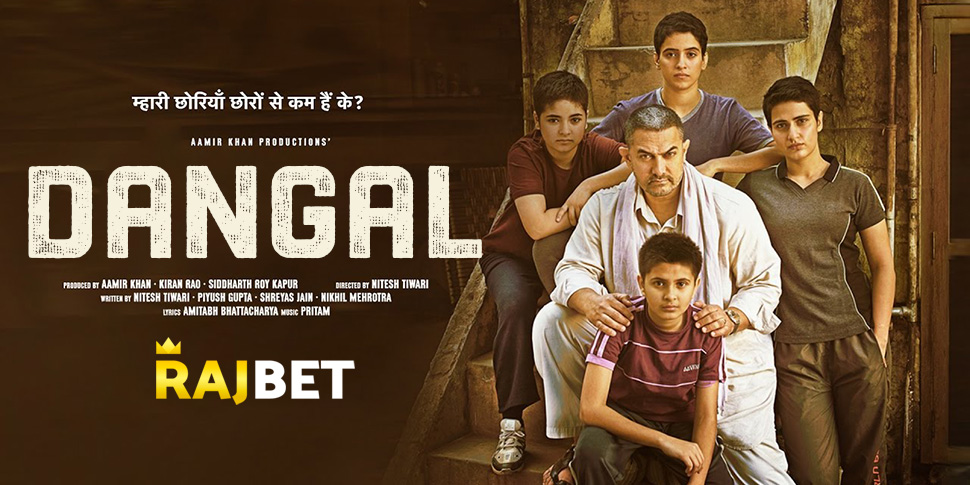 Released in 2016, it is the highest-grossing film in India so far. It grossed ₹2,024 crores (US$288 million). It tells the story of a former amateur wrestler who does pehlwani, a style of Indian wrestling.

He is a champion of the country and achieves a lot, but his father forces the main character to quit sports to find a well-paid job. Upset that he can't win a medal for his country, he vows that his future son will definitely show the result.

But what if you don't have a son but only four daughters? Train them with the most severe methods to make them real soldiers. This sports drama gained many haters whose angry reviews made it even more popular. 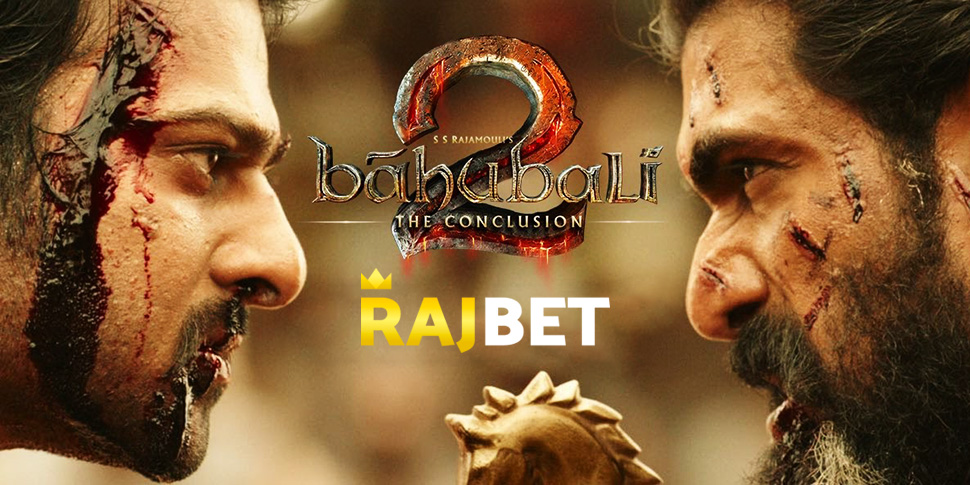 This Indian action epic was released in 2017 and grossed ₹1810 crores (US$257 million). At the same time, the film's budget was estimated at ₹250 crores (US$37 million). By the way, as of 2017, it was the most expensive Indian film. During the box office run, the film sold over 100 million tickets, the highest number for any film in India.

Baahubali 2 received positive reviews from critics. Actors in the film industry also praised it. Everyone appreciated the exciting and twisted plot and vivid special effects. Kings, princesses, pirates, life-and-death battles. But to understand the story better and not get confused, even the creators recommended watching the first part. 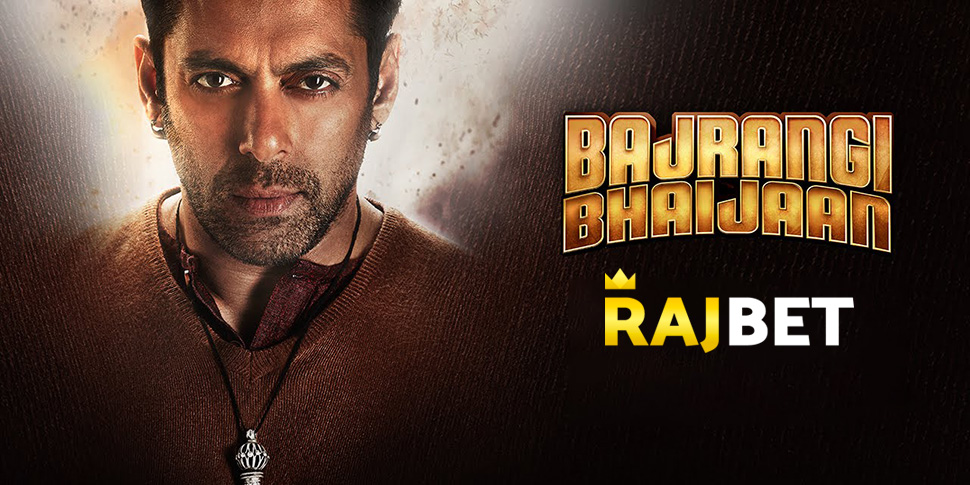 The 2015 Indian adventure comedy-drama film in Hindi grossed ₹969.06 crores (US$150 million). At the same time, its budget was ₹90 crores (US$13 million). This film tells us about a dumb six-year-old girl who lives with her parents in Pakistan.

After an accident where she cannot call for help because she is mute, her mother, Rasiya, decides to take her to the shrine of the Sufi saint Nizamuddin Auliya in Delhi, India. in the hope that this will restore her speech. The drama is decorated with rather funny dialogues and keeps the viewer tense.

The 2017 Indian Hindi musical drama film grossed ₹966.86 crores (US$154 million). The main character Insya Malik, a 15-year-old girl, lives in a strict family with her parents and grandmother. The father even sometimes beats his wife, and he is against his daughter's dream of becoming a singer.

Insya records a song wearing a niqab so her father can't find out her identity, uploads a YouTube video called "Secret Superstar," and overnight, she becomes a sensation. How does this story end, and how many unexpected turns await the main character before her dream comes true? 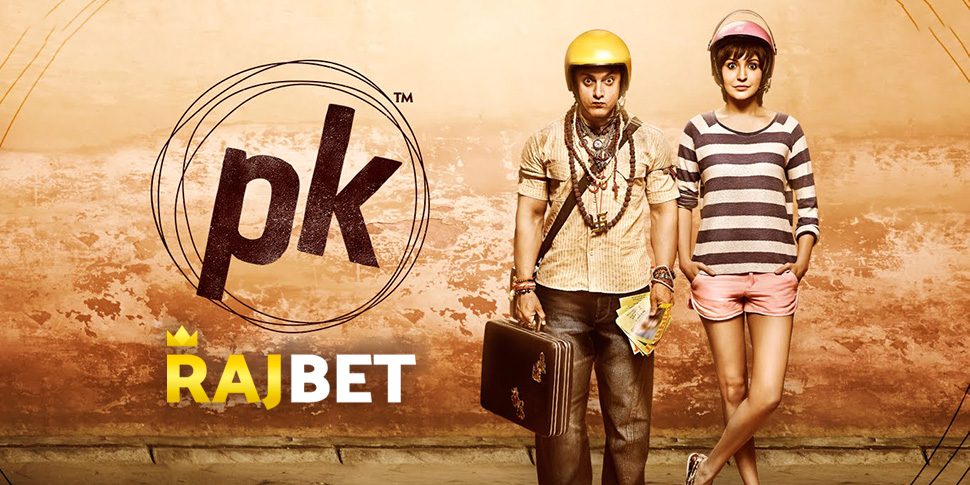 The comedy-drama film was made in 2014 and grossed ₹832 crores (US$120 million). The film's plot tells about an alien who arrives on Earth on a research mission, but something goes wrong... The remote control of his spaceship is stolen and sold. An alien makes friends with a TV reporter to find the remote control and, in the process of searching, gets into various funny situations.

Of course, these are only five cool films. But the cinema market has much more to offer than successful RajBet movies that keep you tense until the last minute. Moreover, it is always good to have someone with great bonuses and an amazing loyalty program, such as on RajBet.

Experiment with genres that can inspire you to incredible feats! And do not forget to launch the games during breaks at RajBet online casino to monetize your free time! And maybe your winnings will allow you to make a blockbuster that will become the highest grossing in India!