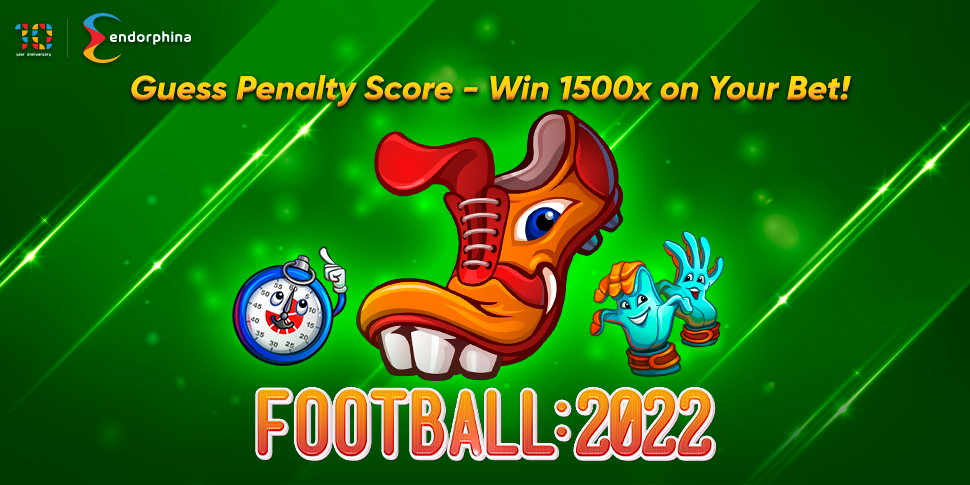 Only bets in this Endorphina slot count: Football: 2022 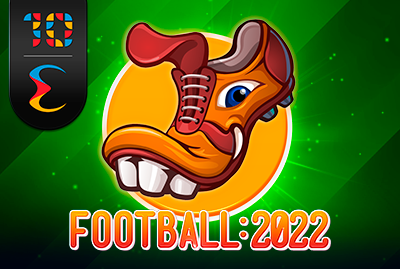 Win x1500 for receiving matching result of the bonus games and the real play offs games in World Cup 2022 between teams in slot Football: 2022

Promotion only counts for play off matches, that ended with a penalty series between teams with a draw result.

Results announcement
Winners will receive their prize within 5 days after the end of the Wild Cup championship.