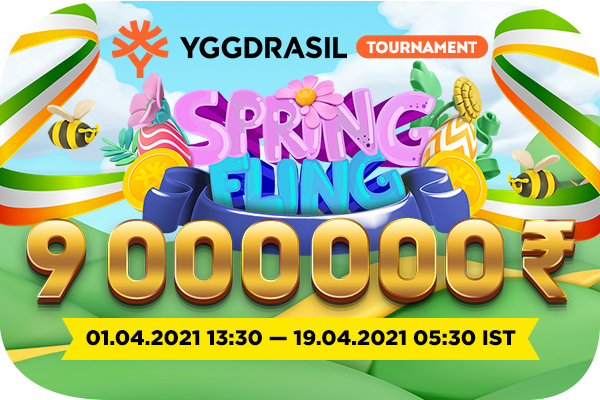 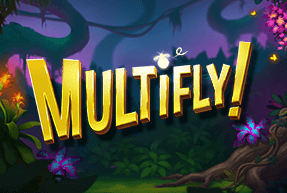 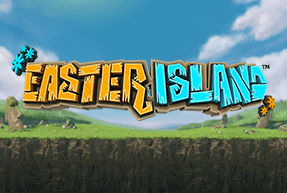 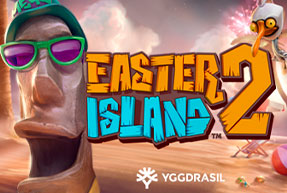 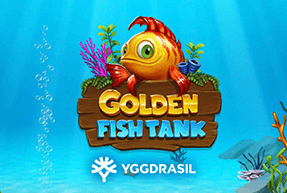 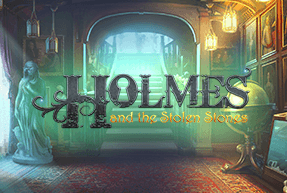 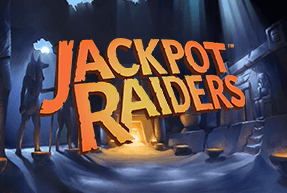 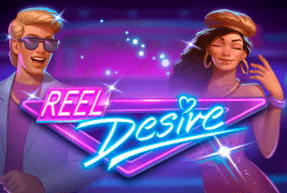 There is no minimum bet required to participate.

Any bet placed on the online slots above during the campaign period can trigger a random mystery prize from the prize pool.

Number of prizes is updated every 60 seconds.

Each player will have a unique tournament id that will be visible in the tournament leaderboard. 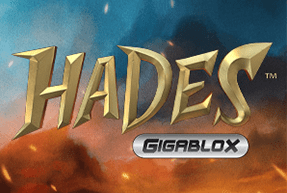 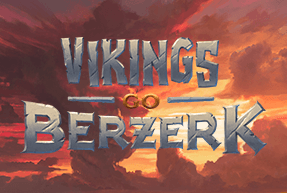 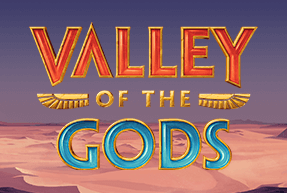 To complete the April Quest mission big prize amount 4 500 000 INR, all objectives have to be fulfilled accordingly in each game:

• Valley of the Gods – Collect 200 scarabs (regardless of the colour)

Payments are made by provider Yggdrasil within 72 hours after the end of the tournament.